Helene Polatajko is a Professor in the Department of Occupational Science and Occupational Therapy at the University of Toronto, an internationally respected occupational therapy scholar and teacher and a valued mentor. She has well over 300 publications, has done over 550 presentations in more than 20 countries, and has held over $10,000,000 in grants. Her work has focused on occupation and its enablement. Prominent among her contributions are co-authorship on the internationally acclaimed Canadian Occupational Performance Measure and the two Enabling Occupation books and leading the creation and development of the Cognitive Orientation to daily Occupational Performance approach. Dr. Polatajko has been granted numerous top awards and distinctions including the Muriel Driver Lectureship, election to The American Occupational Therapy Foundation’s Academy of Research and being named as a Fellow to the Canadian Academy of Health Sciences. 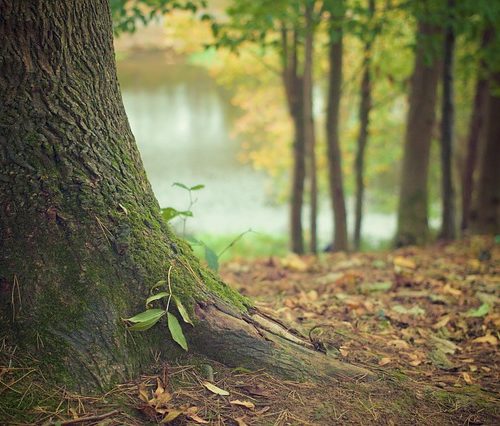 Finding Help: Exploring the accounts of persons with disabilities in Western Zambia regarding strategies to improve their situation

The main focus of rehabilitation is to provide help to those who need it. But does..
Read More