Linda Brown, M.Ed., MFA is a recipient of a Kodak Vision Award for cinematography, a Kodak Education Award and a Fulbright Scholar. She studied filmmaking at Temple University and cinematography at AFI. Her credits include Little Indiscretions, Lucky Bastard and American Beauties: In Pursuit of Art, which she also produced. Brown shot Walking to Waldheim with Doris Roberts and episodes of Showtime’s Women: Stories of Passion, plus various documentaries and music videos throughout her long career. Her documentary, Your Favorite, detailing her relationship with her father, won recognition at Athens International Film Festival and the American Film Festival. Brown’s latest documentary, You See Me, received a USC Humanities Research Grant, won numerous awards, screened at over twenty festivals including Dances With Films, DocUtah, Ojai, the Women’s Rights Film Festival in Korea as well as the ReadingFilmFEST in her hometown. Linda has taught at AFI, Maine Media Workshops, City University of Hong Kong, the Warsaw Film School, the Red Sea Institute of Cinematic Arts and Multi-Media University in Malaysia. She is presently an Associate Professor at USC’s School of Cinematic Arts and Head of the Cinematography track. 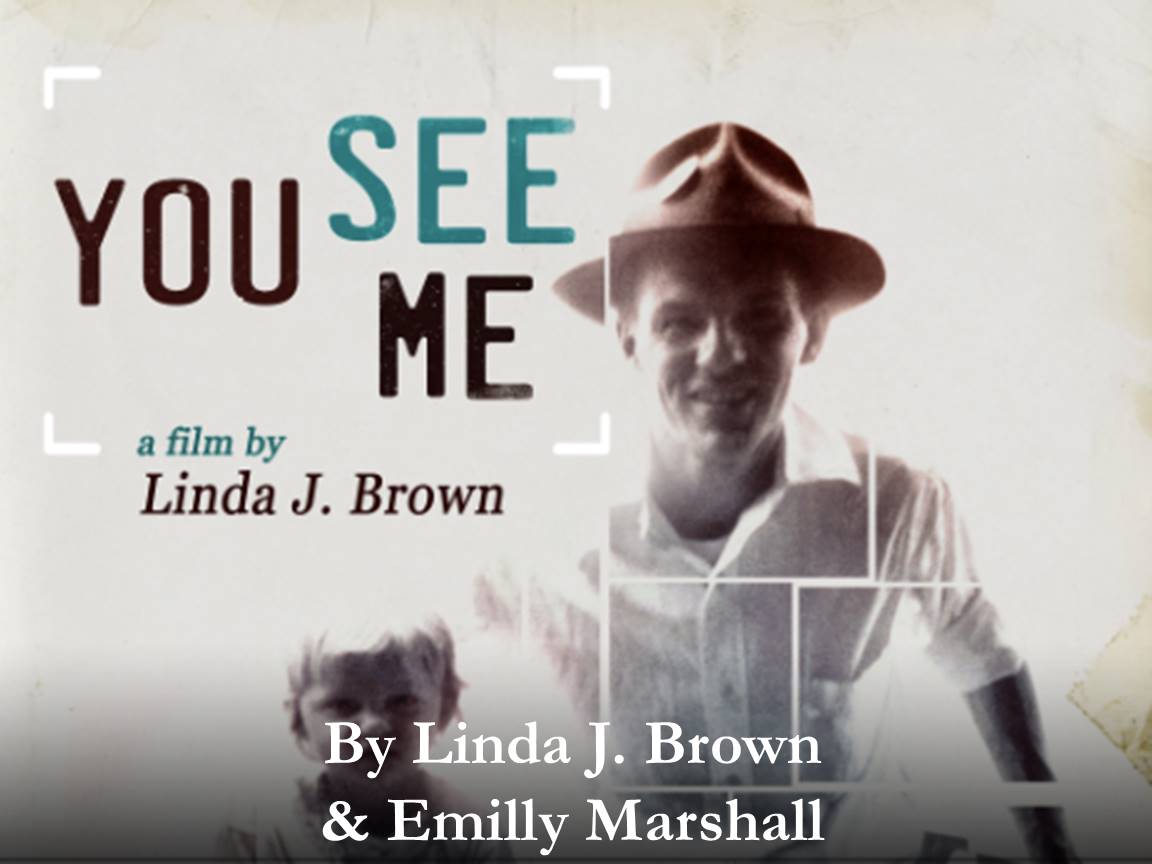 You See Me – A Film Review and Narrative from Director Linda J. Brown

In this media review and interview, filmmaker Linda Brown discusses how she used documentary film after..
Read More