Dr. Marcela Almeida studied as an undergraduate in Rome, Italy, and graduated from medical school in her native Brazil in 2002. Shortly after receiving her medical degree, Dr. Almeida chose to practice in a remote area of Northeastern Brazil, the poorest region of the country. She regards that experience, and the lessons learned there, as the most crucial for her medical career. She completed her post-graduate studies and her residency at the University of Chicago, where she became an avid advocate for minorities and underserved populations—especially women of color. Dr. Almeida then served as Director of the Women’s Mental Health and Reproductive Psychiatry at the University of Illinois, the largest specialized program in the US, where she treated women with psychiatric manifestations related to their reproductive cycle, including pregnancy, postpartum, infertility, and menopause. In addition to patient care, she directed the women’s mental health fellowship program and conducted research that focused primarily on burnout and de-stigmatization of mental illness among Latinas. In 2017, she joined Harvard Medical School’s Department of Psychiatry at Brigham and Women’s Hospital, where she has mentored trainees from underrepresented minorities, and provided care for women with chronic mental illness while striving to reintegrate them into society. She also sits on the board of the Salt and Light Coalition, an organization that works with victims of domestic violence and sex trafficking. 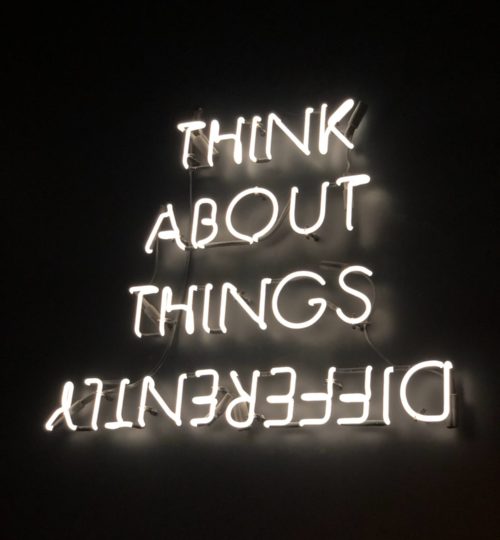 Communicating in the Silence: Mental Health and Cultural Considerations in the Deaf and Hard of Hearing Population

"Communicating in the Silence" focuses on the challenges that deaf and hard-of-hearing (DHH) patients can..
Read More