Maria Birdseye is a 72 year old retired Middle School Science teacher. She was born in New York City and earned a Bachelor of Science degree from Barnard College. After marriage and the birth of two daughters, she began a 30 year teaching career in public middle school. Maria received a Masters in Education from Georgia State University and a Specialist degree in Education from the University of Georgia. In addition to being Middle School Teacher of the Year in Gwinnett County in 1993, Maria was awarded a Project Prize by the Arbor Day Foundation in 1994 for her school’s tree planting program, which distributed 15,000 dogwood tree seedlings in ten years. Her other achievements of note include being one of the five women in the first Peachtree Road Race and being one of many torchbearers in the 1996 Atlanta Olympics. 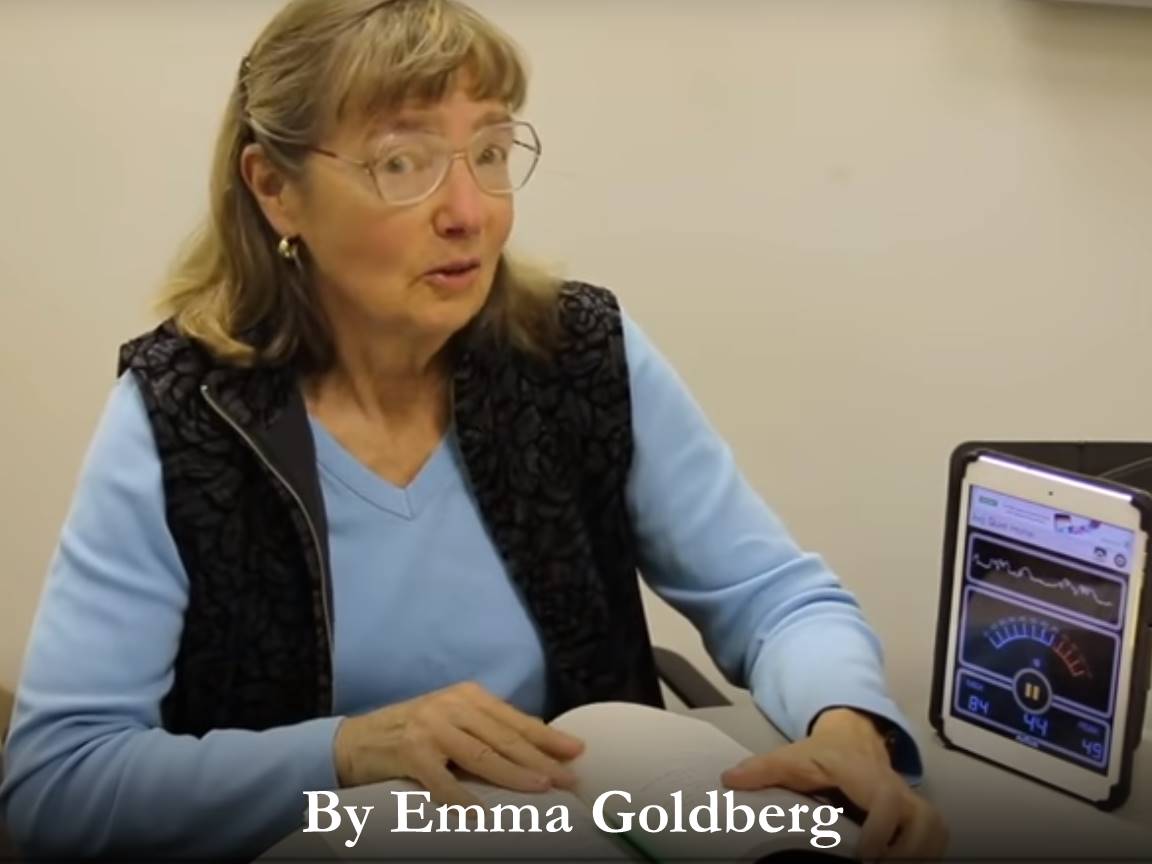 Finding Your Voice Through Poetry