Tara Olayeye is a content creator, filmmaker, and video editor who recently graduated from Emory University in May 2017. During Tara Olayeye’s senior year, she was chosen to represent Emory’s Film Department in the Stipe Society for Creative Scholars. In Spring 2017 she co-founded Emory’s first and only female production group, FemmeFilms, whose first film, Petals, won a Jury Award and Silver Tripod Award at Campus Movie Fest 2017. Petals was also selected to screen on Virgin America Flights from June to July 2017. 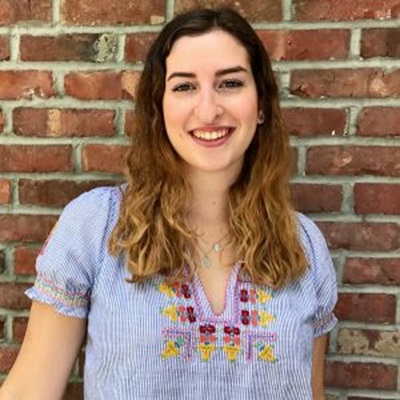 What Can Be Learned From Relationships Between People With and Without Disabilities: Inter-Abled Relationships