Henry Fok, SPT is a currently a Doctor of Physical Therapy candidate at Columbia University Vagelos College of Physicians and Surgeons. Previously, he earned a Bachelor of Architecture at Cooper Union for the Advancement of Science and Art in New York City and worked in the field of architecture and design. Henry has been Head Coach of Cooper Union’s intercollegiate varsity soccer team for the past eight years, and his experience of motivating athletes on a daily basis and helping them achieve their physical goals has inspired him to pursue a second career in physical therapy. 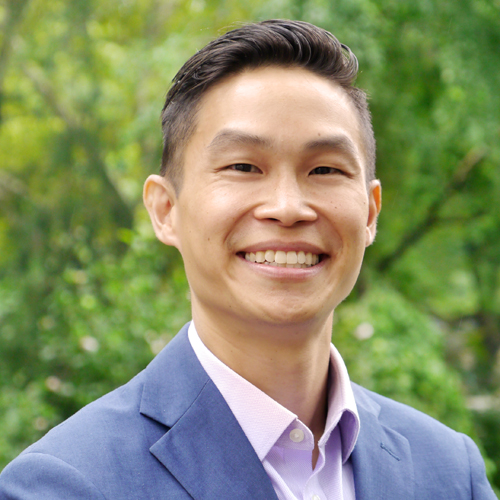 “Do You Have the Coronavirus?”