John David Ike is a fourth-year medical student at Emory University School of Medicine in Atlanta, GA. Prior to attending medical school, John David earned his Bachelor of Arts in Art History at Davidson College in Davidson, NC. While at Davidson, John David explored many topics related to art and medicine including the manifestation of the medical discourse in Thomas Eakins’ 19th century surgical paintings and the role government and urban design play in public health and well-being through an exploration of the 19th century “Haussmannization” of Paris, France. While at Emory, John David continued his passion for the medical humanities as a teaching assistant for an undergraduate study abroad course titled, “Medicine, Compassion, and the Arts” and through other related endeavors including a recent book chapter on the intersection of health literacy and the arts for the National Library of Medicine. John David will begin his internal medicine residency at Duke University this summer and hopes to continue to explore his research and teaching interest in the medical humanities. 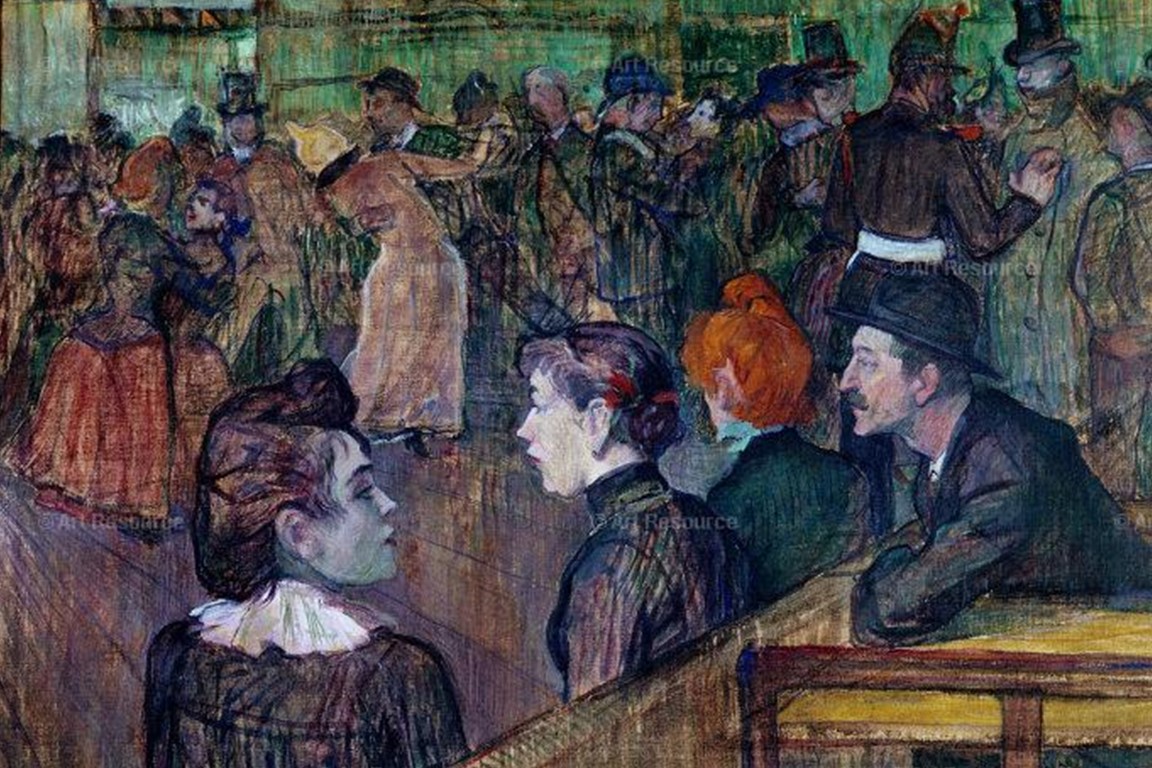