Oluremi Onifade was born in Kenya to parents from Kenya and Nigeria. The youngest of four children, she moved to the United States as a toddler. Being from a family of doctors and high-achievers, it became important for her to make her imprint on the world. Entering Spelman College in fall of 2004, Dr. Onifade developed a track to allow her to become a physical therapist. At Spelman, she acquired her four-year degree in Biology while also maintaining three on-campus jobs. After a rejected application to a physical therapy program, Dr. Onifade pursued a Master’s of Kinesiology at Auburn University. While at Auburn, she earned a graduate assistant position in which she served as an educator at a juvenile detention center. Dr. Onifade was a catalyst in building a bridge program between Spelman College and Auburn University to attract students who desired to pursue careers in allied health. Her participation in this program laid the foundation for her future endeavors to educate and recruit people of color into the field of physical therapy Dr. Onifade was accepted at Emory University, and earned her DPT degree in 2013. After completing a neurological specialty in 2014, she entered the field of Home Health in North Georgia. Dr. Onifade now serves as a clinic director and minority partner of an outpatient physical therapy clinic in Ellenwood, GA. In 2016, Dr. Onifade and Dr. DeAndrea Bullock co-founded the National Association of Black Physical Therapists (NABPT). The association currently has more than 300 members. It is paving the way to increasing the numbers of the African Diaspora in the physical therapy field in the United States, while also creating programs to uplift the Black community. 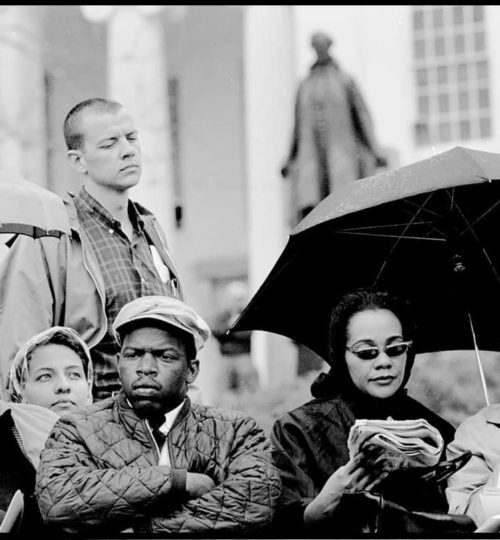 A Challenge from the ‘Otherside of America’: Perspectives from a Black Clinician