Mason E. Heibel, EOD, CPT, fmr is a U.S. Army combat Veteran. He was an Explosive Ordnance Disposal Technician in the Army and served one tour to Afghanistan in 2013-2014. He enlisted in the Alabama National Guard in 2008 as an 11C (indirect fire infantryman). In 2011 he commissioned as an active-duty Army Officer through Jacksonville State University Reserve Officers’ Training Corps (ROTC), where he obtained a BS in Geography and Recreational Leadership. After medical separation from the Army in 2017, he began pursuing nonprofit work, helping organizations like Fisher House Foundation, Invictus Games, and Equality League. In 2017 he was on a panel at the Invictus Games Toronto discussing the roles of caregivers and mental health in the Veteran community. In August of 2018 he attended an intensive outpatient care program designed to treat traumatic brain injuries (TBI) and post-traumatic stress disorder (PTSD) at the Marcus Institute for Brain Health (MIBH). He has become an advocate for Veterans, mental health, Art Therapy, and the Marcus Institute. His personal experience at the Marcus Institute showed him firsthand the healing potential of Art Therapy and how powerful it was at communicating visually what he was unable to communicate verbally. He will complete his MS in Organizational Leadership from the University of Colorado at Boulder in May of 2021. He hopes to continue advocating for MIBH, Art Therapy, and mental health in the Veteran community. 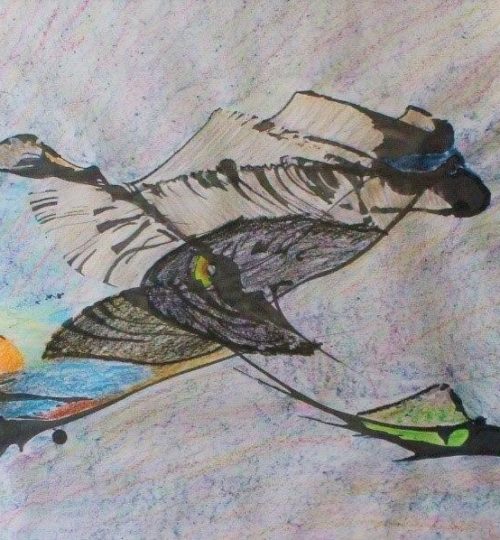