Stephanie Nixon, PhD, is an Associate Professor in the Department of Physical Therapy, cross-appointed at the Rehabilitation Sciences Institute and the Dalla Lana School of Public Health, at the University of Toronto, Canada. She has been a physiotherapist, HIV activist and global health researcher for 20 years. She completed her PhD in Public Health and Bioethics in 2006 at the University of Toronto, and a post-doc at the University of KwaZulu-Natal in South Africa from 2006-2008. Stephanie is co-founder and Director of the International Centre for Disability and Rehabilitation. Stephanie is a straight, white, middle class, able-bodied, cisgender, settler woman who tries to understand the pervasive effects of privilege. In particular, she draws on the humanities to understand how systems of oppression shape health care, research and education, and the role of people in positions of unearned advantage in disrupting these harmful patterns. Stephanie developed the Coin Model of Privilege and Critical Allyship as a way to translate core ideas about anti-oppression to people in positions of unearned advantage. 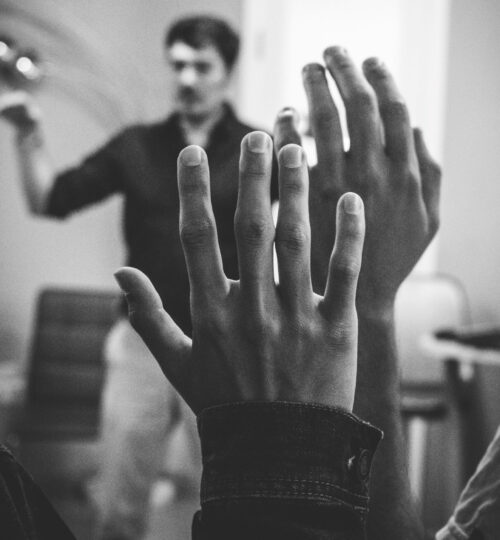 A Reorientation of Belief: Considerations for Increasing the Recruitment of Black Students Into Canadian Physiotherapy Programs 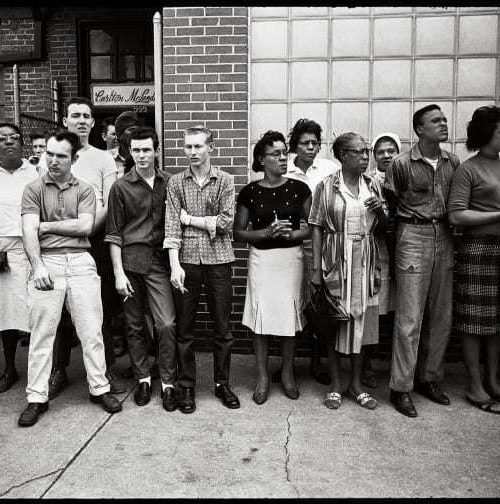 The authors of this study conducted in-depth interviews with racialized students or recent graduates of Master’s-level..
Read More 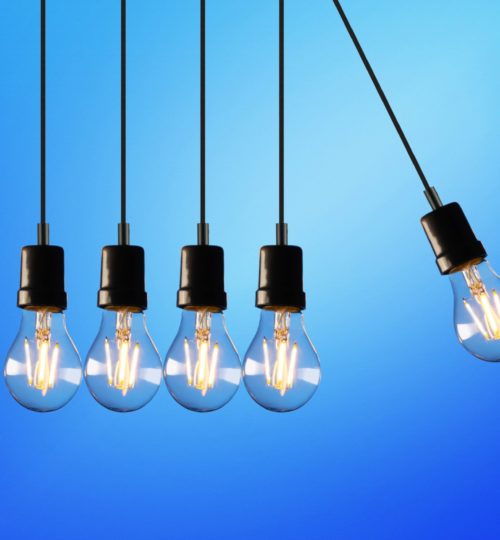 Engaging in epistemic reflexivity, or the ability to question the ways in which we practice, and..
Read More